Networking questions and answers for freshers and experienced interview.

Ans : At the lowest level, a network can consist of two or more computers directly connected by some physical medium such as coaxial cable or optical fiber. Such a physical medium is called as Link.

4. What is a gateway or Router?

Ans : A node that is connected to two or more networks is commonly called as router or Gateway. It generally forwards message from one network to another.

5. What is point-point link? 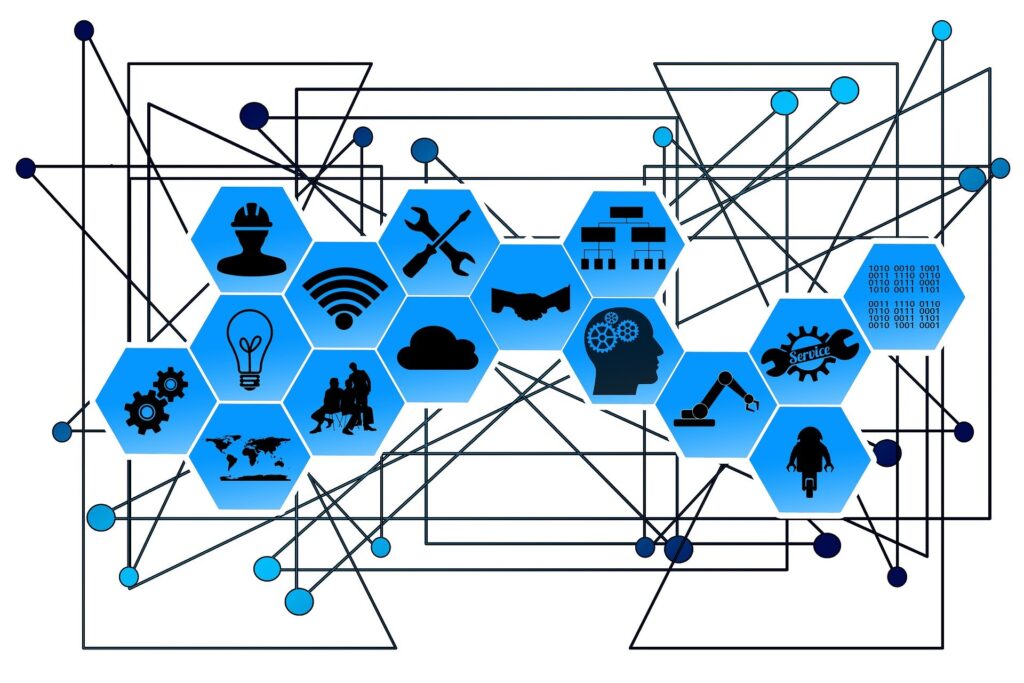 Ans : If the physical links are limited to a pair of nodes it is said to be point-point link.

Ans : If the physical links are shared by more than two nodes, it is said to be Multiple Access.

7. What are the advantages of Distributed Processing?

8. What are the criteria necessary for an effective and efficient networking?

9. Name the factors that affect the performance of the networking?

10. Name the factors that affect the reliability of the networking?

11. Name the factors that affect the security of the networking?

Ans : A protocol is a set of rules that govern all aspects of information communication.

13. What are the key elements of protocols?

Ans :  The key elements of protocols are
a. Syntax
It refers to the structure or format of the data, that is the order in which they are presented.
b. Semantics
It refers to the meaning of each section of bits.
c. Timing
Timing refers to two characteristics: When data should be sent and how fast they can be sent.

14. What are the key design issues of a computer Networking?

Ans : Network performance is measured in Bandwidth (throughput) and Latency (Delay). Bandwidth of a network is given by the number of bits that can be transmitted over the network in a certain period of time. Latency corresponds to how long it takes a message to travel from one end off a network to the other. It is strictly measured in terms of time.

Ans : The process of determining systematically hoe to forward messages toward the destination nodes based on its address is called routing.

Ans : The processes on each machine that communicate at a given layer are called peer-peer process.

18. When a switch is said to be congested?

Ans : It is possible that a switch receives packets faster than the shared link can accommodate and stores in its memory, for an extended period of time, then the switch will eventually run out of buffer space, and some packets will have to be dropped and in this state is said to congested state.

Ans : The duration of time it takes to send a message from one end of a network to the other and back, is called RTT. 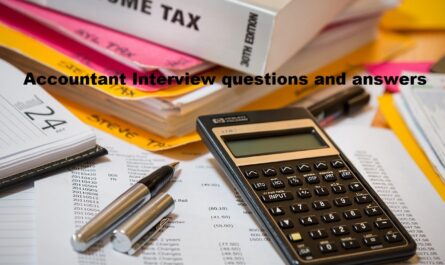 Interview questions and answers for accountant 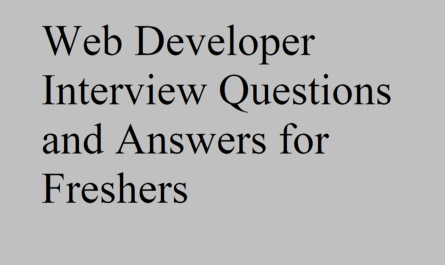 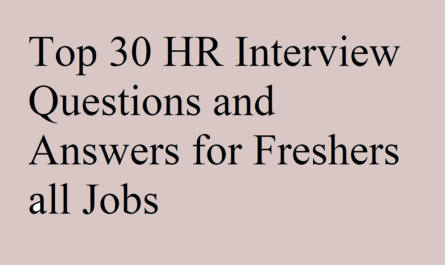 Top 30 HR Interview Questions and Answers for Freshers all Job

5 thoughts on “Networking questions and answers for freshers”